Sonata Films is a company that provides sound design and music creation services for audiovisual projects. We specialize in sound direction, design, and post-production.

We provide guidance, recommendations, and support for your project throughout the entire process. From the start or pre-production, through production, post-production, and finally delivering your project ready for distribution. Our services  include location recording (direct sound), editing, sound and foley design, ADR, sound restoration, original music scoring, film mixing in 5.1, and creation of deliverables for distribution, amongst others.

We work with highly talented songwriters and have alliances with renowned film scoring professionals, with whom we merge our sound design to create complete soundtracks, capable of expanding the resources and the narrative potential of every story. 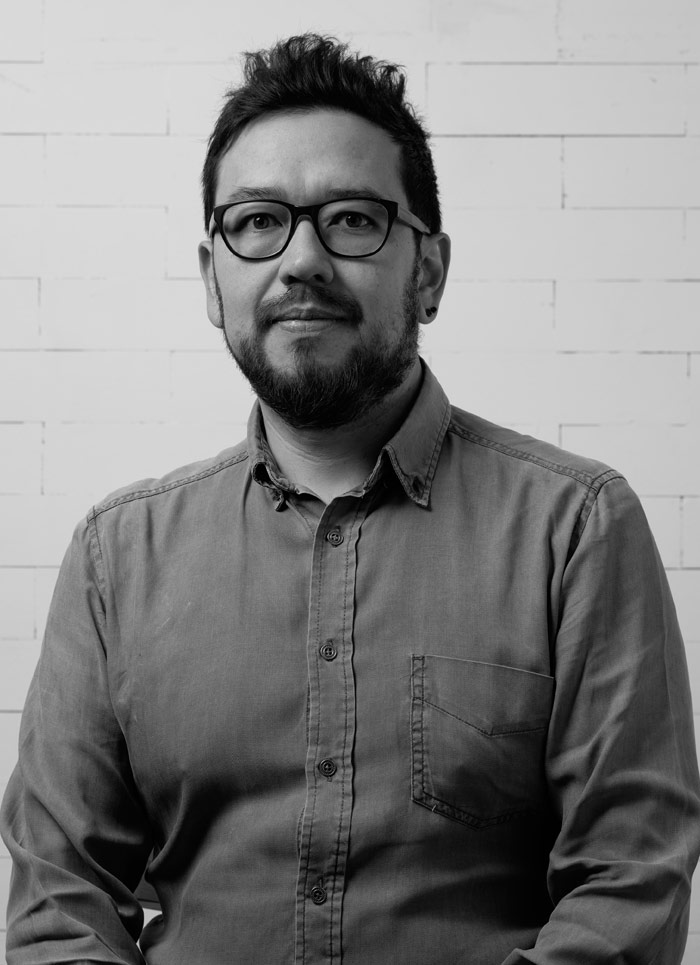 Daniel is the CEO of Sonata Films. Master of Music with emphasis on Sound Engineering from the Pontificia Universidad Javeriana, with a long and well-known trajectory as Sound designer and Sound Director for film and TV audiovisual productions. 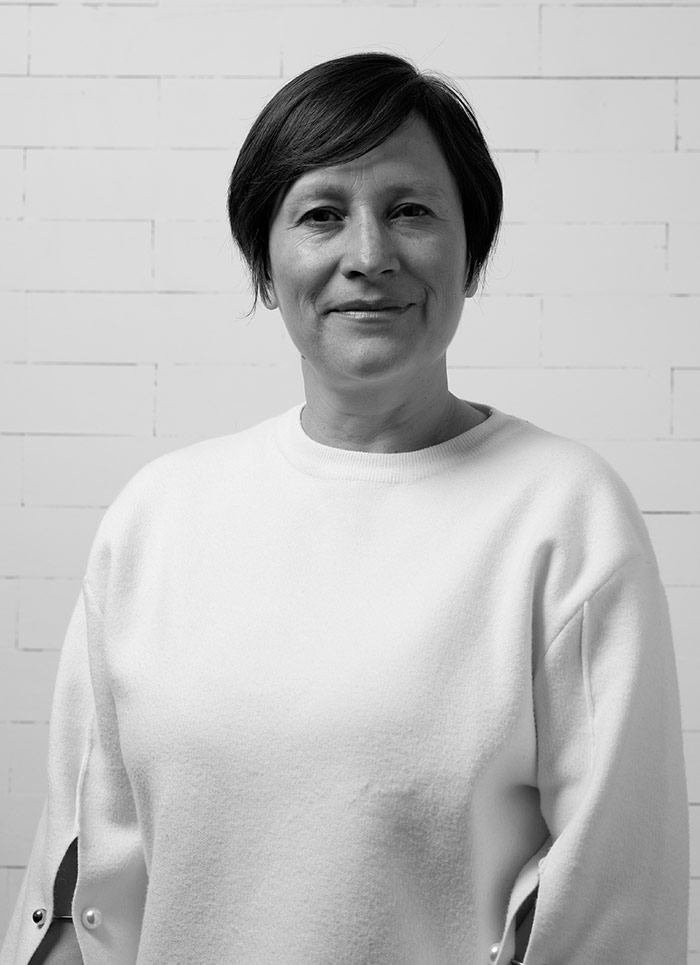 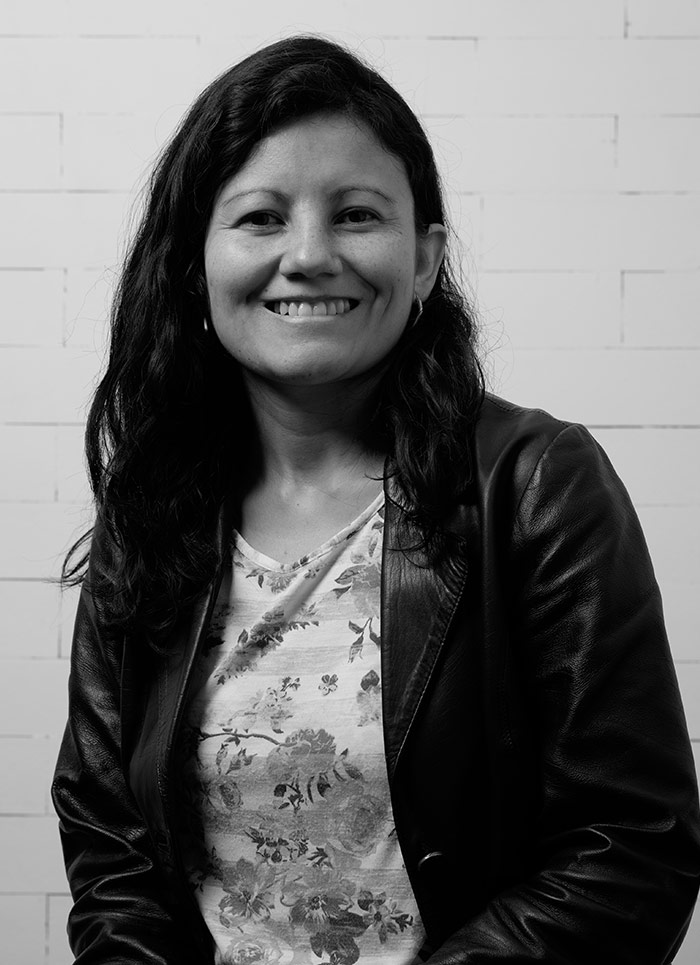 Project Supervisor at Sonata Films. Master of Music with emphasis on Sound Engineering and TV Specialty from the Pontificia Universidad Javeriana. Adriana has over 10 years of experience in sound design and mixing for audiovisual productions for film and TV…. 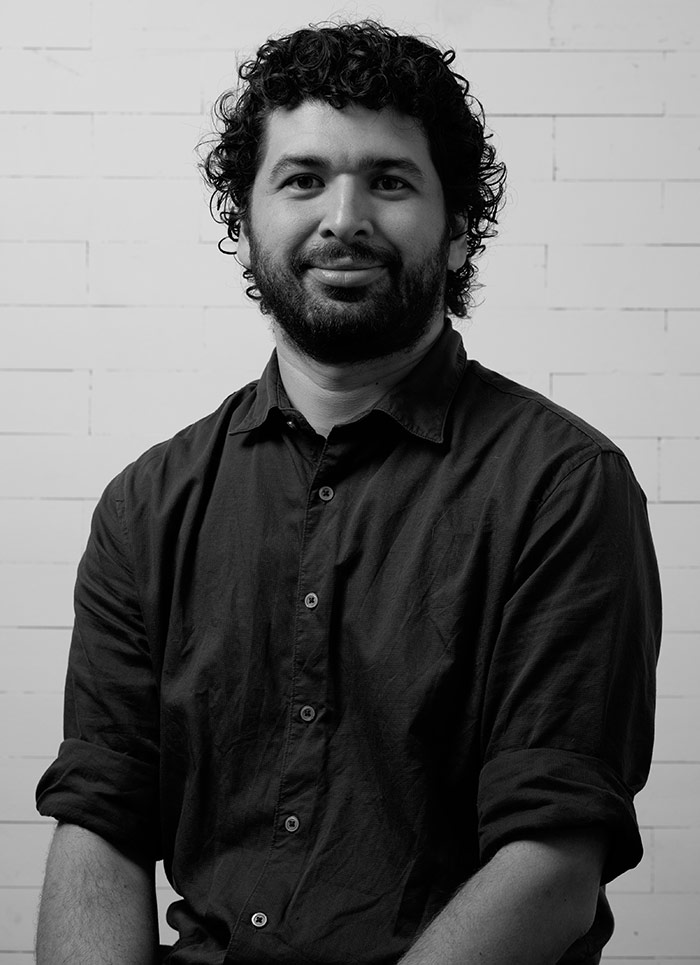 Sound Supervisor for Sonata Films S.A.S. Has a B.A. (Hons) in Music and Audio Engineering from Xaverian University and an M.A. in Post-Production for Film and TV from Salford University. Has worked for more than 15 years in audiovisual projects. He is also a Pro Tools Certified Instructor (210 Post Levels), Media Composer 8 Certified User, and lecturer at ENE Audio Institute and Jorge Tadeo University. 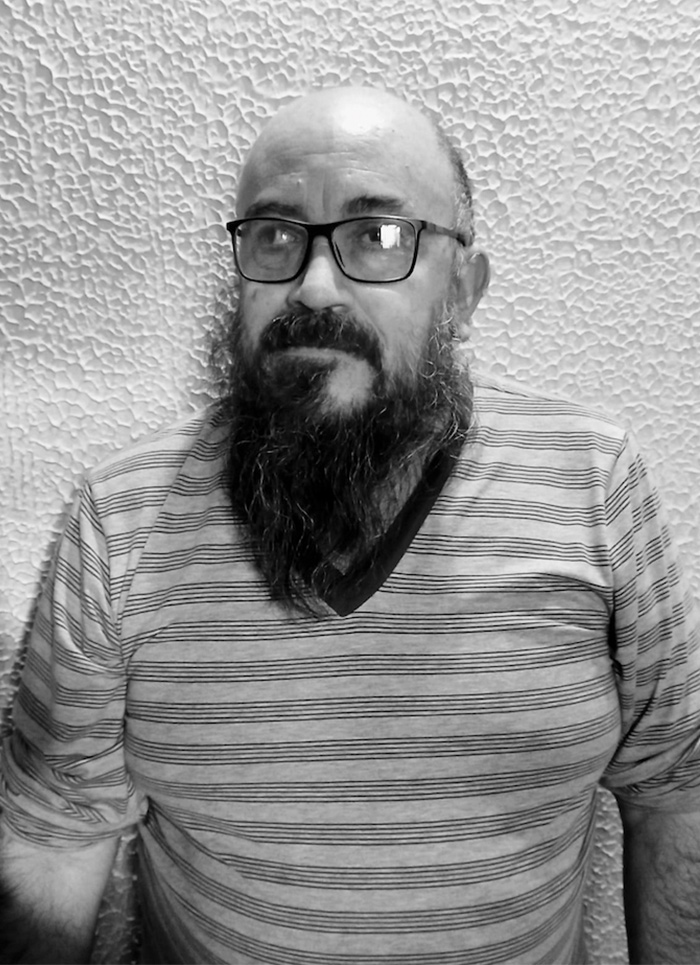 Sound engineer and Foley artist. Soundman of Colombian Andean strings and jazz ensembles with 35 years of experience. Designer of acoustic spaces and High End audio systems. Projects: The Second Burial of Alejandrino, Vecinos Inesperados, Perdida, White Gladioli, Angel of my Life… among others 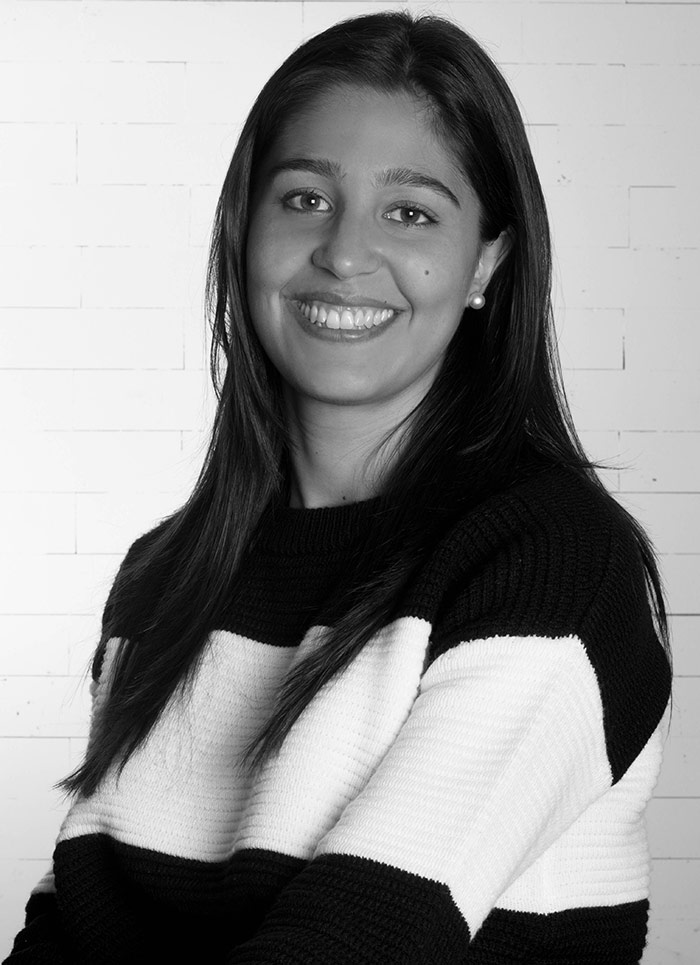 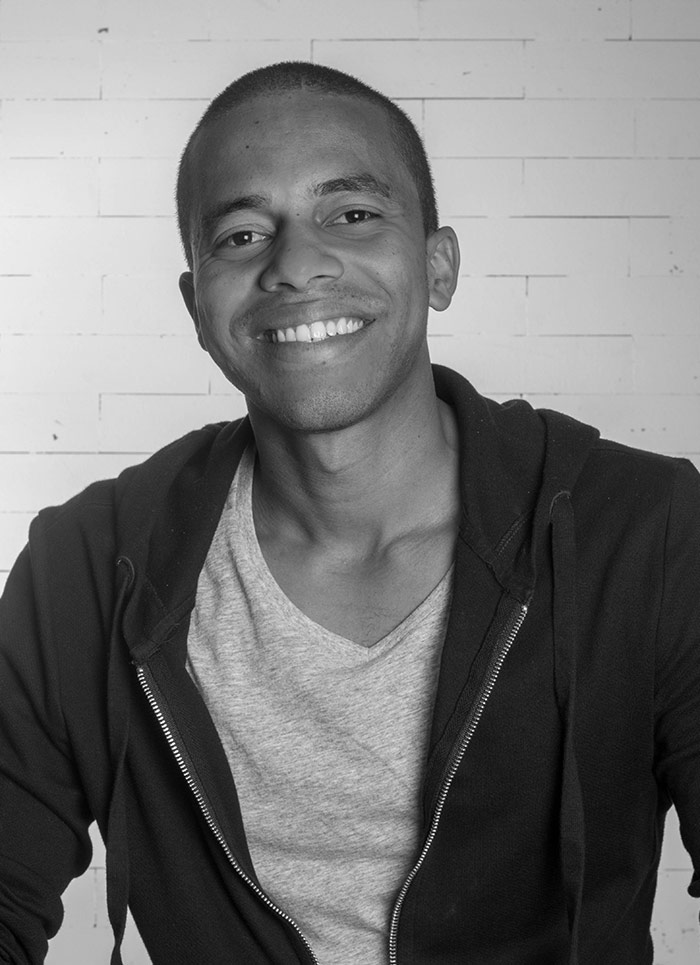 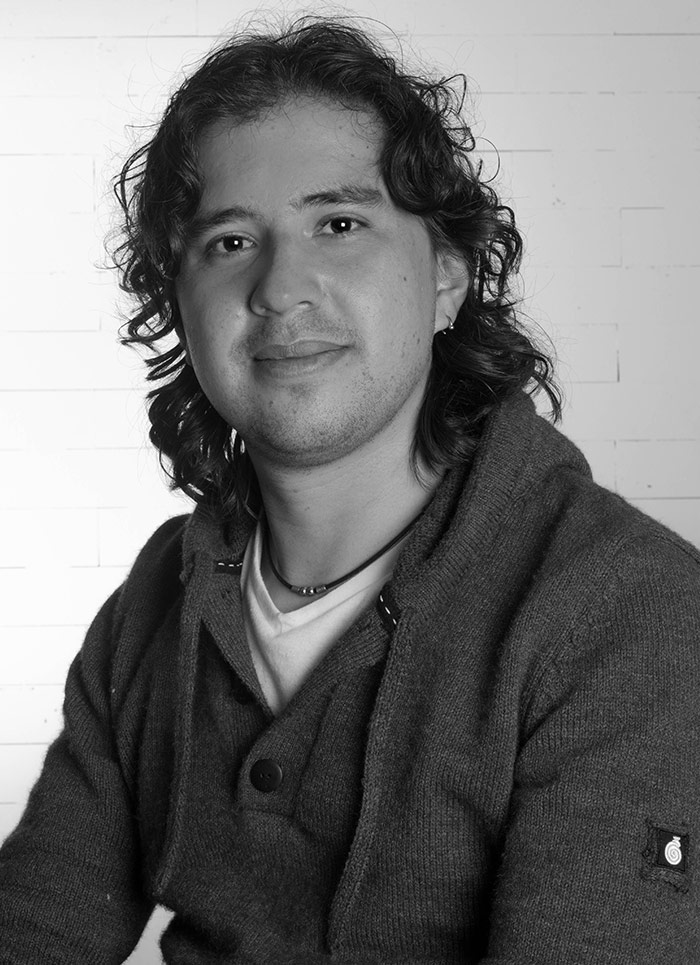 Currently she is sound editing process at Sonata Films for audiovisual projects. She is a Sound Engineer graduated from the Universidad de San Buenaventura, Bogotá campus, with extra music studies. In addition, Maria Fernanda has worked as DJ and live sound-mixing engineer.

At Sonata Films, Mario works as dialogue editor, sound effects designer and Foley artist. He is a Sound Engineer graduated from the Universidad de San Buenaventura, Medellin campus, with over 2 years of experience in audio post-production for films and TV. In addition, he works as announcer and Voice Over…

Our facilities are equipped with the following resources: 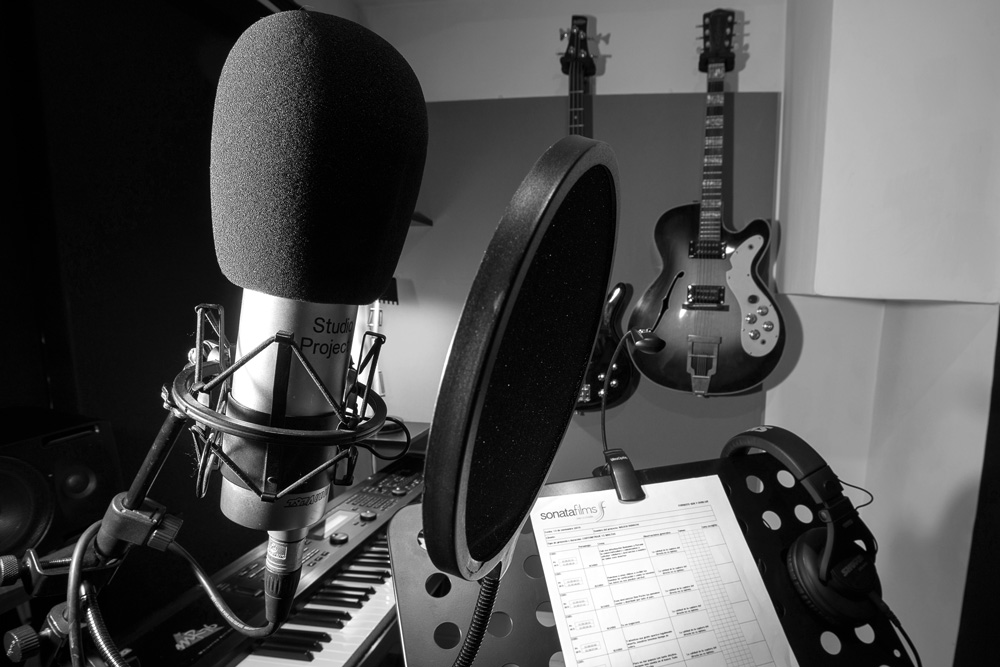 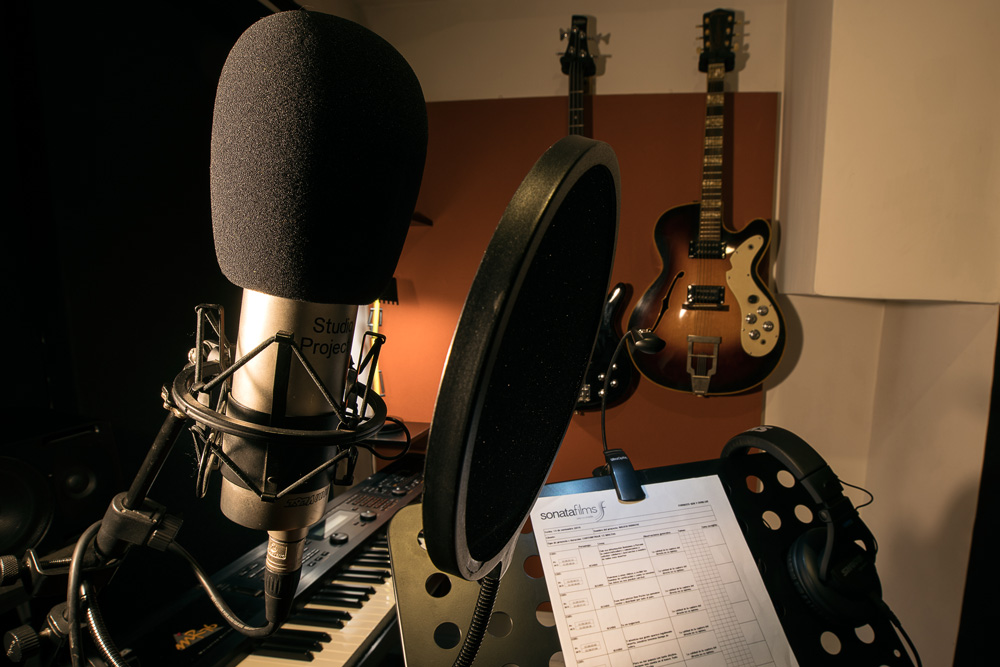 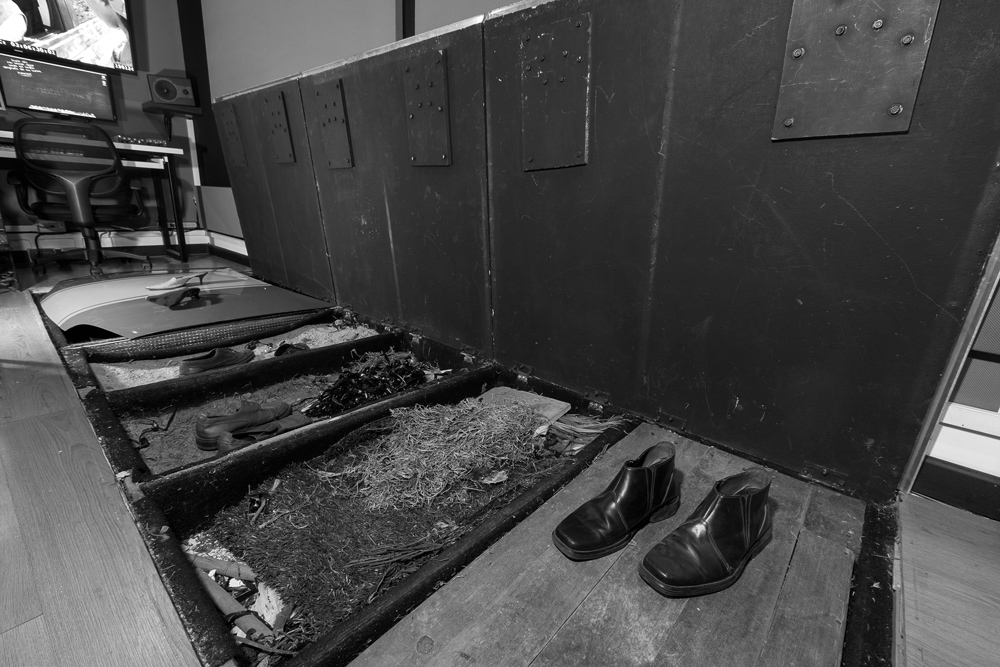 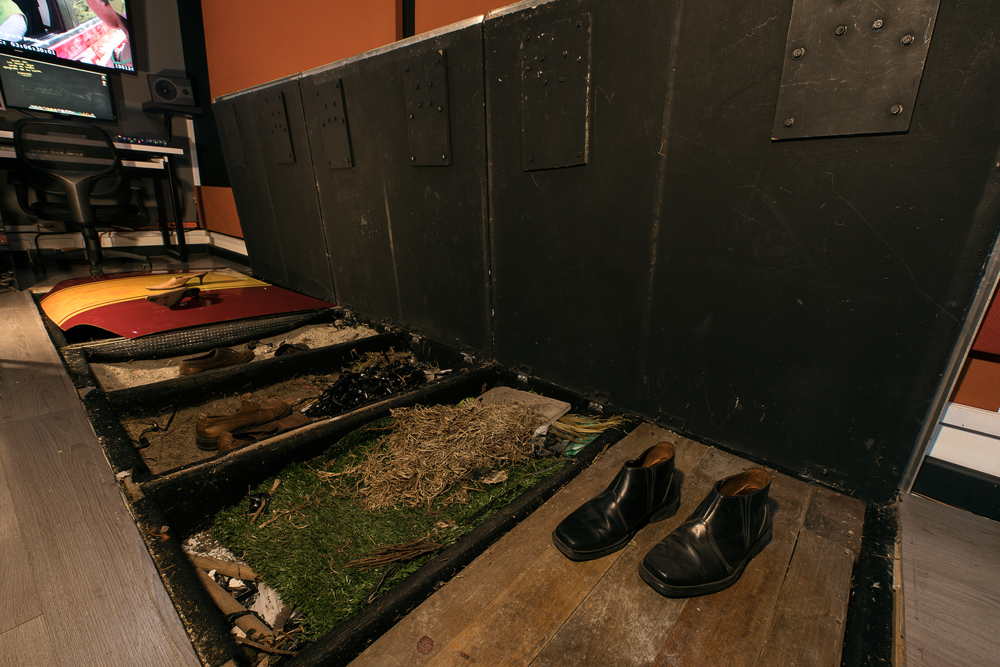 with a specially adapted zone for recording water sounds. 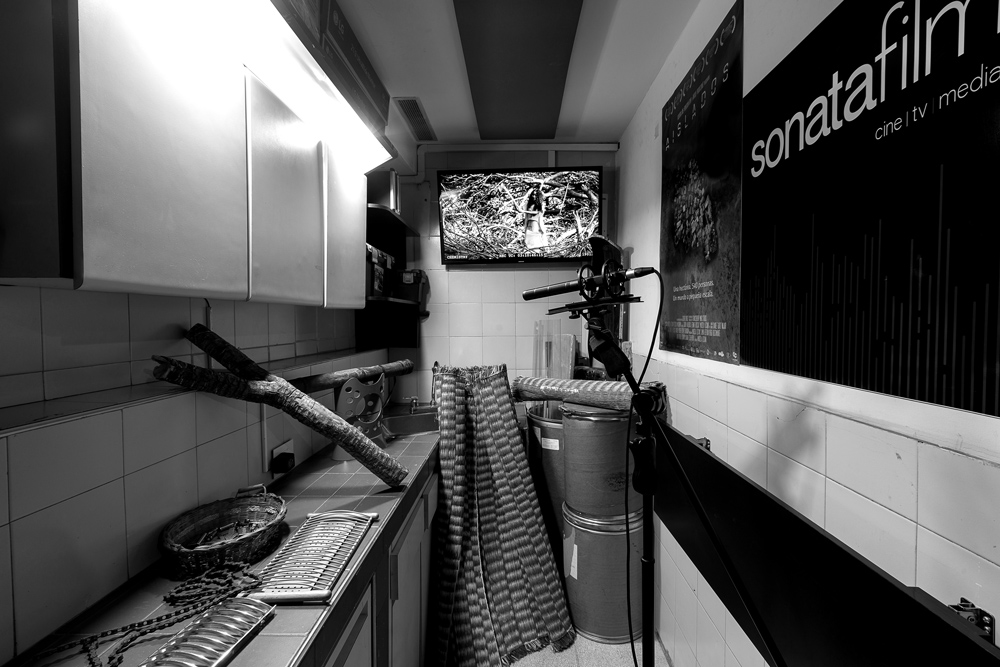 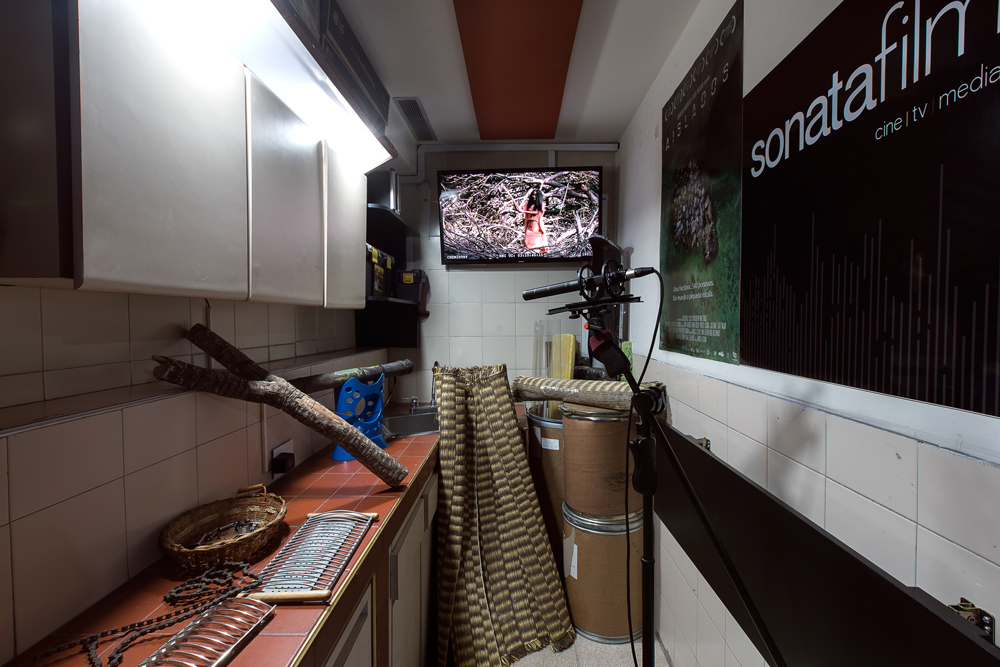 assigned for finishing TV productions and web content in 2.0. 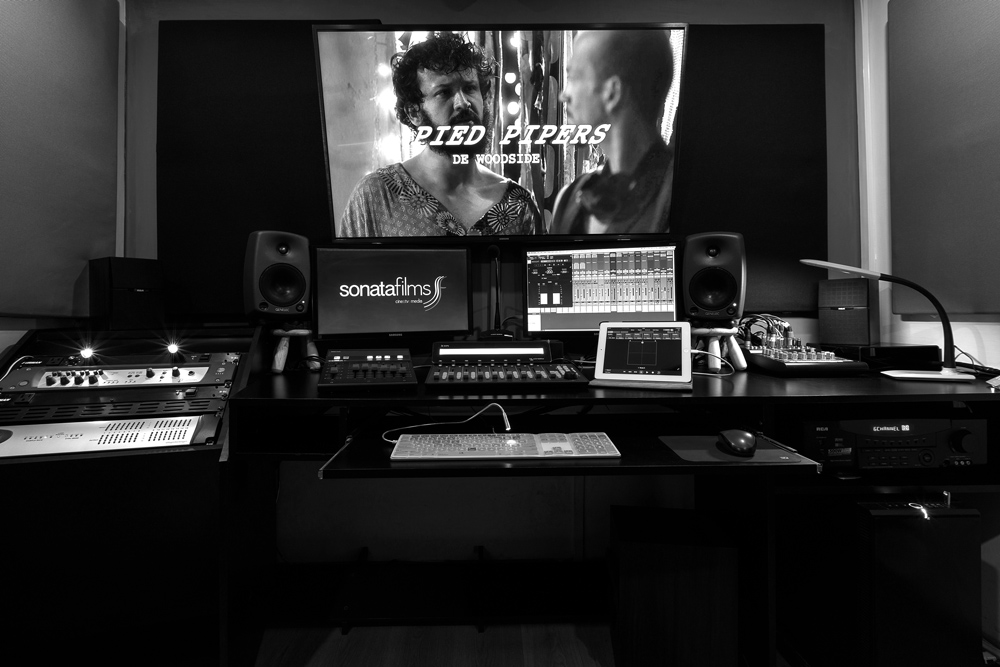 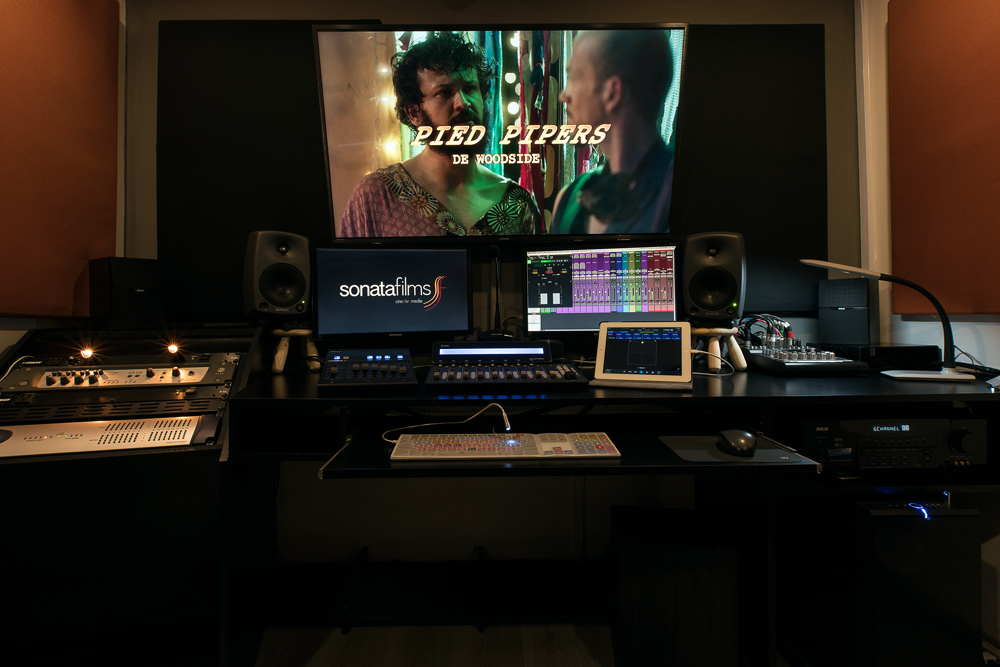 where we mix and finish short films and feature films in 5.1 surround. 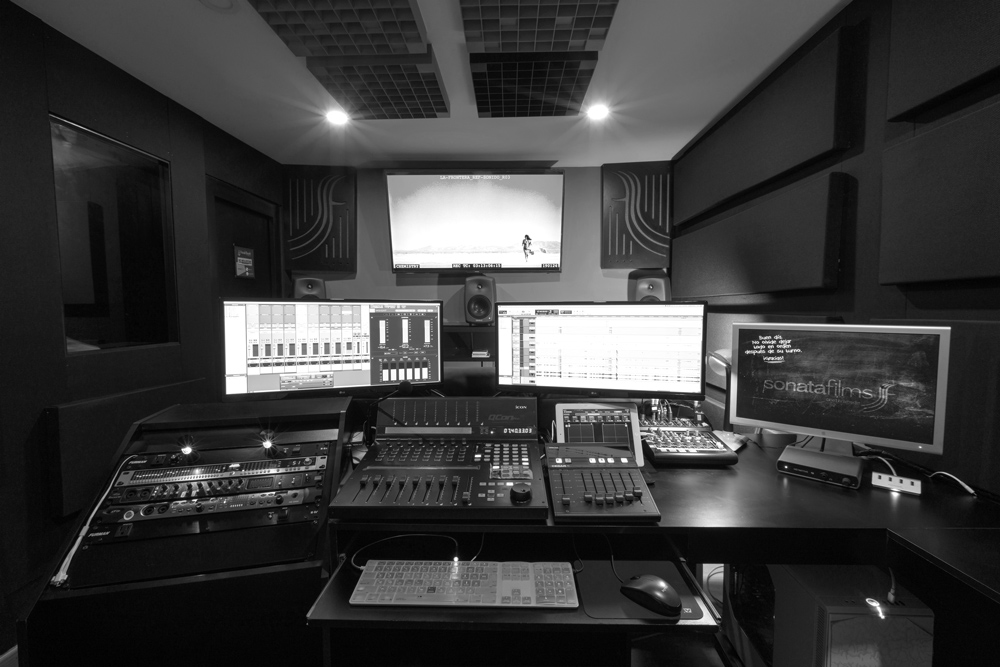 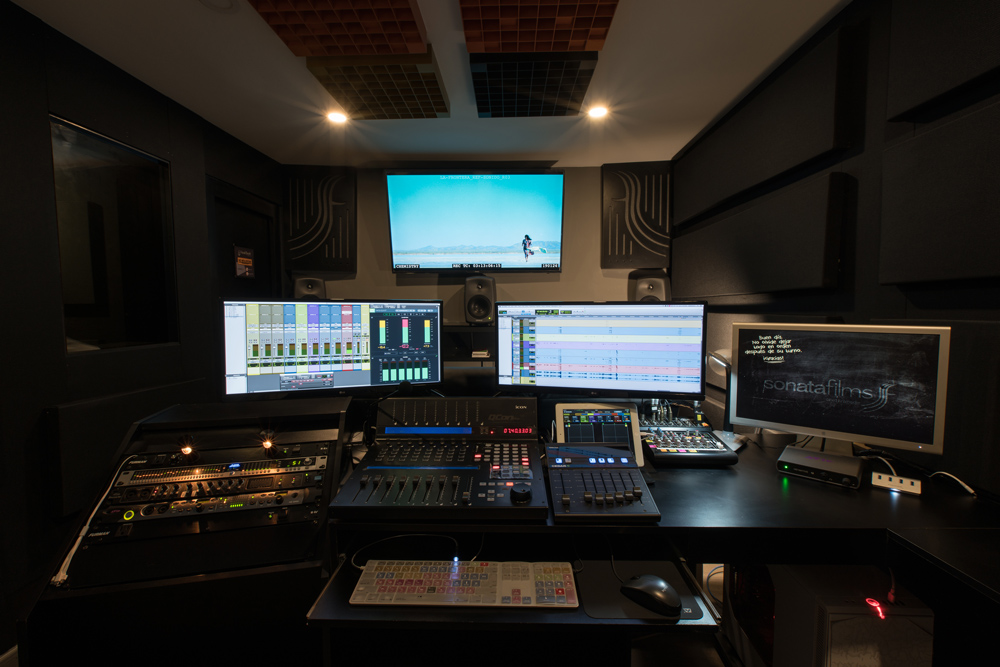 In addition, we have agreements with the best DOLBY Certified film mixing studios in Colombia and abroad, as well as alliances with video production companies that allows us to offer a complete post-production solution service that includes: visual effects, design, compositing and credit animation, final conform, color correction and finishing for 4K and UHD.