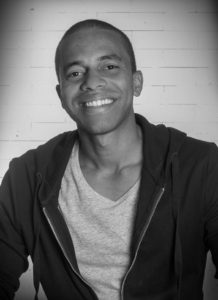 At Sonata Films, Mario works as dialogue editor, sound effects designer and Foley artist. He is a Sound Engineer graduated from the Universidad de San Buenaventura, Medellin campus, with over 2 years of experience in audio post-production for films and TV. In addition, he works as announcer and Voice Over.