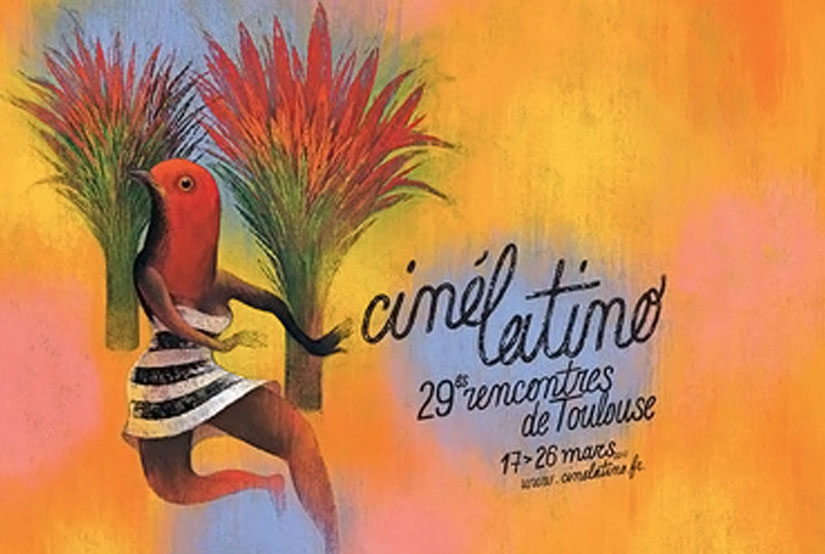 Last Saturday, the prizes of the 29th edition of the Cinélatino Rencontres de Toulouse Festival took place from 17 to 26 March 2017, and as every year, it explores Latin American cinema in all its richness and diversity with a selection of recent movies. 2 productions with sound design by Sonata Films took the track record of each of their categories: FIPRESCI PRIZE (From the international press film federation) “Pariente” by Iván Gaona The film highlights life in a rural town stigmatized by the violence of the historic armed conflict that affected the country for more than 50 years. RAIL PRIZE OR CHEMINOTS PRIZES Santa and Andrés by Carlos Lechuga Set in the 1980s, it tells the story of Santa, a 30-year-old peasant who works on a state farm and Andrés, a 50-year-old homosexual writer who, according to the government, “has ideological problems,” which causes him to be spied on by the State, who sends a person – in this case Santa – to watch that he does not perform public acts of opposition. We congratulate these two productions with sound design and final 5.1 mix of Sonata Films. Check out the winners of Cinélatino Rencontres de Toulouse at the following link: